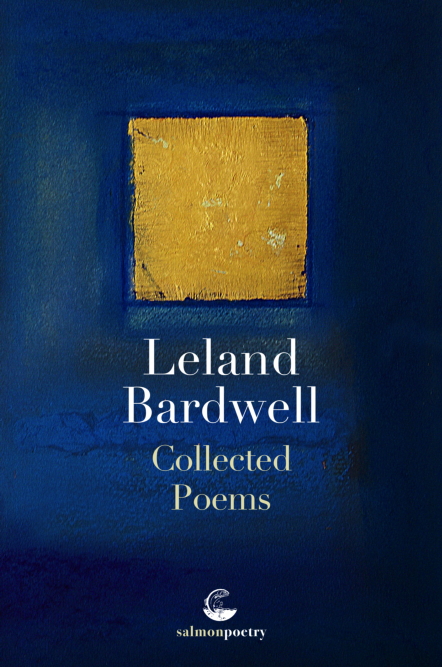 €25.00
The centenary of writer Leland Bardwell’s birth in 1922 provides an opportunity to reassess the importance of a prominent and significant voice in Irish poetry. From a turbulent and restless life lived often on the economic and social margins of the Ireland of the time, her poetic perspective came at a cutting angle, and it is as sharp today as it was when she was writing. Her five collections are here alongside a further ni...

The centenary of writer Leland Bardwell’s birth in 1922 provides an opportunity to reassess the importance of a prominent and significant voice in Irish poetry. From a turbulent and restless life lived often on the economic and social margins of the Ireland of the time, her poetic perspective came at a cutting angle, and it is as sharp today as it was when she was writing. Her five collections are here alongside a further ninety-four poems from her papers and poetry journals. Of the five published collections included, at least two, The Mad Cyclist, and The Fly and the Bedbug, are now vanishingly rare.

In this volume the reader can at last enjoy the full range and evolution of her work: discerning her steady progress from the younger writer, who had assimilated the classics, continental surrealism, and the American Beat generation, towards a terser, introspective poetry gathering searing insights into life in all its phases.

Bardwell’s voice speaks against entrenched power wherever it is found, and mines deeply the human experience in fresh and adventurous poetic forms; in the words of Jean Dunne, the “work is revolutionary. Its power derives in large measure from the combination of the real and the surreal; the outer shell and the inner workings of the human psyche.” 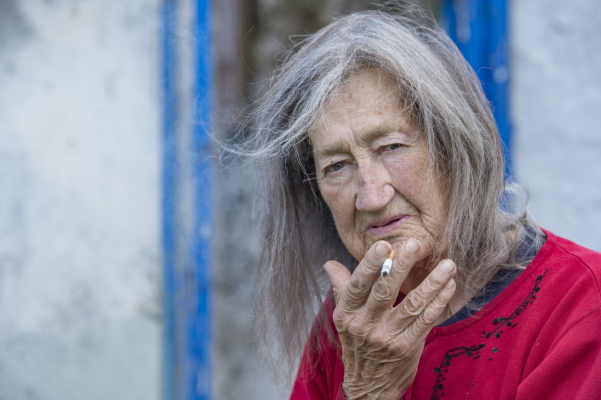 Born in India, to Mary (née Collis) and William Patrick Hone (known as Pat), Leland Bardwell grew up in Leixlip, County Kildare. She was educated at Alexandra School and later at the University of London. Living at times in Paris, London, Scotland, Kilkenny, Dublin and Monaghan, she settled in Sligo in 1991.

From adolescence until the 1970s her life was turbulent, she immersed herself in literary and artistic circles in Soho, London, and Dublin, befriending such figures as Robert MacBryde and Robert Colquhuon, Patrick Kavanagh, and in Dublin, John Jordan, Eiléan Ní Chuilleanáin, Macdara Woods, Pearse Hutchinson, Michael Hartnett, James Liddy, Hayden Murphy, Paul Durcan, Neil Jordan and many others involved in poetry, prose and theatre.

Embracing a very unconventional approach to life, she had seven children by a number of different men. She married once, to Michael Bardwell. She brought to her poetry, plays and prose a clear and unsentimental empathy for those marginalised by their gender, poverty, lack of education or emotional injuries, and the work was informed by the life without being self-regarding.

As well as the five collections of poetry included in this volume, she published five novels, a book of short stories, a memoir, and had four stage plays and a number of radio plays produced. Unpublished work includes more stories and a novella, published in 2022 by Doire Press, six other plays never produced, a TV film adaptation, a feature film script based on the hiring fairs, and a libretto written for Siobhán Cleary’s opera, Jack Ashore.

Her prose and poetry was translated into German, Polish, Spanish, French, Albanian and Turkish.

Leland Bardwell was active in publishing: a co-founder of Cyphers, one of the longest running poetry magazines in the world, she also was a member of the Irish Writers’ Co-operative in the mid 1970s, and was centrally involved in the Scríobh Literary Festival in the 1990s-2000s. She was a founding member of Aosdána, Ireland’s state-sponsored academy for creative artists.

The trouble is I miss the short sea

in an alcove of rock or the wider

more impelling stretch of the Atlantic

I seem to be paralysed between two Drumlins

and the trees against the pewter clouds

unnerve me as though to say “I know your number”.

Still at the moment, all is well

and when the time is right

I shall go—there are other places

somewhere with a Russian wind talking down the chimney

and the Black Sea breaking wilfully

beyond the reaches of Chekhov’s garden.

I have willed my body to the furthering of science.

Although I’ll not be there

to chronicle my findings

I can imagine all the students

And those brown cauliflowers are lungs?”

“And what about the brain?”

“Alas the brain. I doubt if this poor sample

ever had one.” As with his forceps

he extracts a single rose.

A dog should die outside, the others said

but I had taken her

scrunched up in my arms,

hidden her in the shed.

We lay together in a shroud of hay

But then it came: the blood.

It spurted from her mouth,

spurted on the flagstones

with each new loss,

that accident of grief.

But how can one forget what was one’s

teased she was and ran from a will o’ the wisp

and married a man with a book of cheques.

looked back once (that was her downfall)

she was so far away from her feet

Then they buried Sally Anne

in a coffin as black as a bowler hat

but long before the lid was dust

she’d wormed her way out.

has no plan now—she wings on a jigsaw

she lies flat on a mat on the floor

of an unmade bargain.

Sally Anne, is a lazy broad

she says she’s trying to find the other piece

but that’s a lie.

What will they do with Sally Anne?

others say she’s a thief and a cheat

but she’s on nobody’s conscience which is a relief.