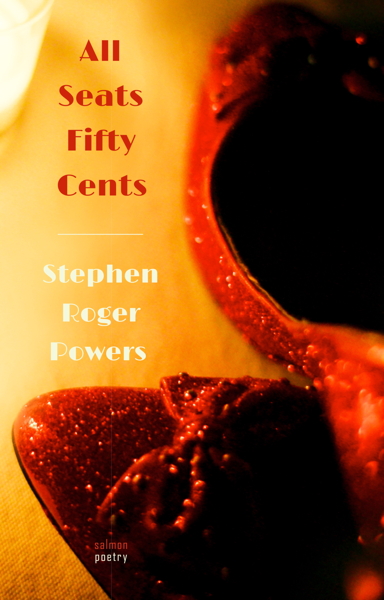 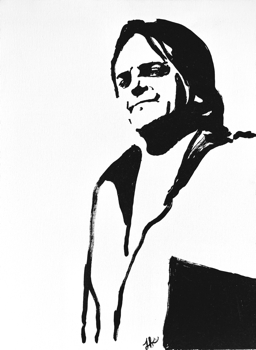 Stephen Roger Powers receives dozens of messages and calls from family and friends whenever Dolly Parton is on TV. He can’t help being amused at how many people think of him when they see her. He is the author of The Follower’s Tale and Hello, Stephen, both also published by Salmon, and his poems and short stories have appeared in over a hundred journals and anthologies, including Shenandoah, Natural Bridge, Copper Nickel, and Smartish Pace. Powers is currently Professor of English at Gordon State College, and Pomeranians are his favorite breed.
The Main Thing My Grandmother and I Had in Common Was Not Hearing Well
Box fans in hot classrooms and
oppressive churches were my biggest learning
impediment. Some clock-stop afternoons
they rattled and roared in my hearing aids
as loud as my grandmother’s television.
Dim distance made it hard to read lips.
Once I thought I understood
Give us this day our daily head.
The most reasonable commandment seemed
Thou shalt not admit adultery.
My grandmother loved The Golden Girls.
Old ladies brisked in a house nicer than hers,
flowed in clothes more expensive than hers,
Cadillacked errands in a city more interesting than hers.
All the sex talk blared right over her head.
She told my brother and me we dasn’t
make noise while her cake was baking.
What a sneaky, half-hour
commercial that show was:
Thank you for buying Depends!
Golden Girls Friday nights were ordinary
to my grandfather, whose white hair was striped
with a yellow brick road, but Wizard of Oz Saturday
nights were something special. Shirley Temples
for me, my brother, and my grandmother
came out on a silver tray, but brandy
Old Fashioned sweets for him, my mother,
and my father stayed in the kitchen.
My grandfather’s funeral luncheon
was in the church basement after the cemetery.
Someone— swear it wasn’t me—
slipped in the deck for Nickel Knock
a creased and faded antique Nine of Hearts
with a nude Betty White pin-up.
My grandmother drew it. The way she threw it
down so fast, it could only have been
my grandfather’s last joke on her.
Late in the night following his burial,
I stopped in the living room doorway.
My grandmother was in the dark praying with tears
over the vigil candle on the hushed console television.
Like the shadows that falling water makes,
her rosary circled the wood-panel walls.
Step It Up a Little
Every man should learn to walk
in stilettos as high as Dolly Parton’s.
At first it might feel like leaning drunk
from a hotel balcony and looking down
at the bleach-light of a closed pool,
the spear points of the wrought iron
as sharp as the fingernails
that bang her banjo.
This brings up the question
of what’s better: breaking your neck
or impaling yourself?
It might also feel like falling off
the Cliffs of Moher, which, in my opinion,
is the five best seconds
of your life.
Her heel tips, small as circles
from a paper punch, leave
pockmarks on the hardwood hearts of men
like no one else’s.
Copyright © Stephen Roger Powers 2019

Other Titles from Stephen Roger Powers 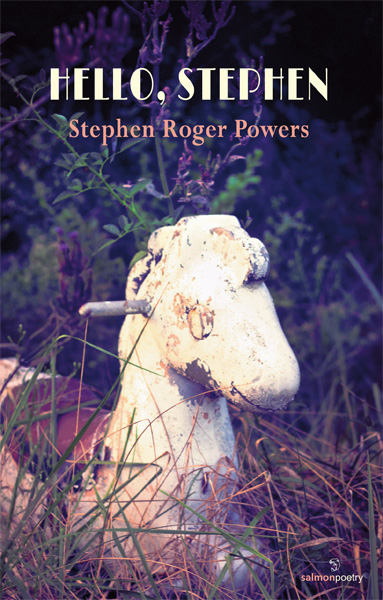 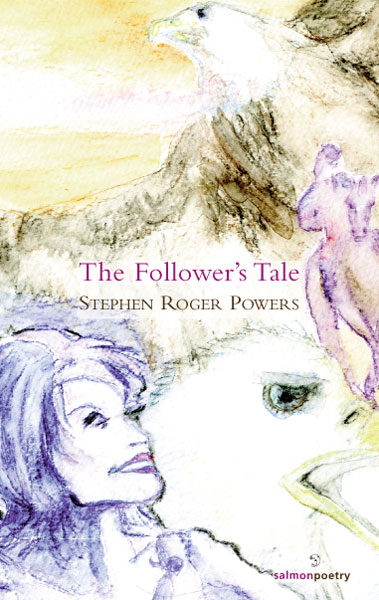