How It Is: Selected Poems / Neil Shepard 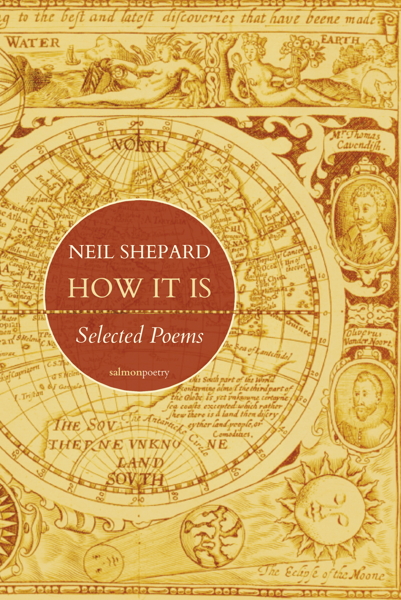 How It Is: Selected Poems

Neil Shepard takes a rare, submerging interest in almost everything: the jazz greats, the origins of Gullah construction, Vermont exit ramps, Marquesan pig grunts, political fiascos, stark historical chasms, Manhattan homeless, the East Hampton mega rich, an empty wheelchair beside the Seine, remote corners of China, authors to quarrel with or praise, and that’s just a splash of his oceanic immersion. Reading How It Is: Selected Poems is to read the world, for there are few places Shepard seemingly has not drawn out on foot or by air or rail. What takes him to so many different places on and off the grid? If each of us assumes a persona we then spend a lifetime unmasking, then Shepard is the peripatetic gypsy scholar investigator scouring for clues to what we are doing and not doing with our little footprint of time. Mostly, he expresses affection, curiosity and lament for the simultaneous vanishing and expansion of all things in this world and in that expression he enlarges and sometimes rattles us by asking us to look again at what we quickly walked past. By seeing again, we recognize value and maybe even reclaim hope for the species. After reading this book, I want, as Shepard says, to “strap on a hood/and jacket...and bend/ into misting rain. An object/ passing objects as probable as sheep/ or stone.”

Neil Shepard's new book, How It Is: Selected Poems, encompassing a quarter- century worth of work, unites the poles of wilderness and culture. He praises the natural world (these pages are populated by bell birds, phoebes, ovenbirds, yellow warblers, to take only from the avian sector) and proves himself equally committed to the more cerebral side of our nature that catalogues, for instance, travel (these generous poems, taking us from the back country of Vermont, to the character-laced sidewalks of New York City, to the end of the Great Wall in China, seem equal parts experiential and deeply researched)). I would call these poems smart, if that didn't miss the point, if the smartness weren't so infused by the sonics of jazz and blues, the love of the far reaches of language, and an essential underlying wildness, if they weren't so damn hip.

Neil Shepard has seen a few things: from the remote Pacific islands, to the hillsides of Vermont, where he limns one exit ramp after another, opening up history and character and hope. Culling poems from six fine collections, Shepard praises “fruit, fowl, fish, and flesh” and invites us to seek with him “the same brief fires in the dark.” How It Is: Selected Poems is a fresh celebration of what matters. 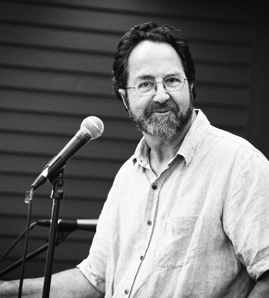 NEIL SHEPARD’s sixth and seventh books of poetry were published in 2015: Hominid Up (Salmon Poetry, Ireland) and a full collection of poems and photographs, Vermont Exit Ramps II (Green Writers Press, Vermont). His five previous books include a 2012 chapbook, Vermont Exit Ramps, and four full collections of poetry: (T)ravel/Un(t)ravel (2011), This Far from the Source (2006), I’m Here Because I Lost My Way (1998), and Scavenging the Country for a Heartbeat (First Book Award, 1993), all from Mid-List Press. He currently splits his time between Vermont and New York City, where he teaches poetry workshops at Poets House.

Other Titles from Neil Shepard 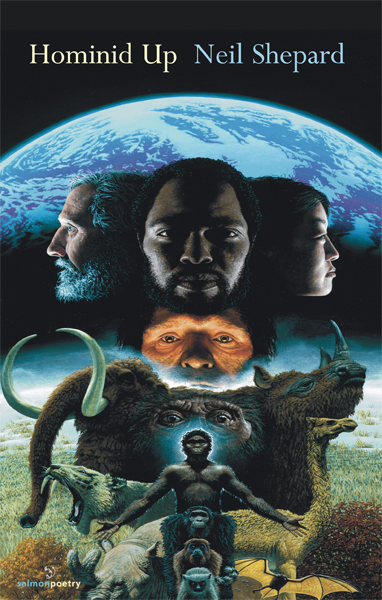