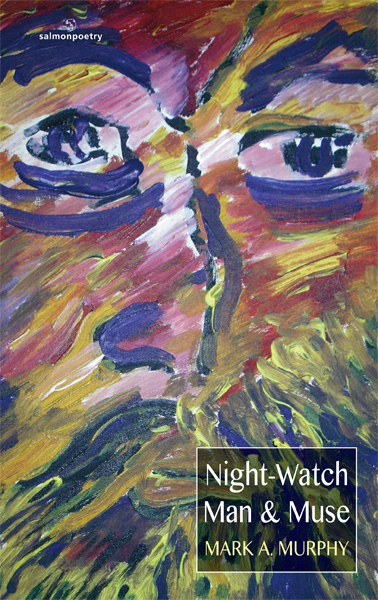 By: Mark A. Murphy

Mark A. Murphy was born in 1969 in the UK where he still lives. He studied philosophy (BA) at Stafford and poetry (MA) at Huddersfield University. His poems have been published in over 100 magazines and ezines world wide, including Poetry New Zealand, Poetry Scotland, The Warwick Review (UK), Istanbul Literature Review (Turkey), The Paris Atlantic Journal (France), The American Dissident (US), The Tampa Review (US), Left Curve (US) and The Stinging Fly (Ireland). He is the creator and editor of the online poetry journal POETiCA.  This is his debut collection.