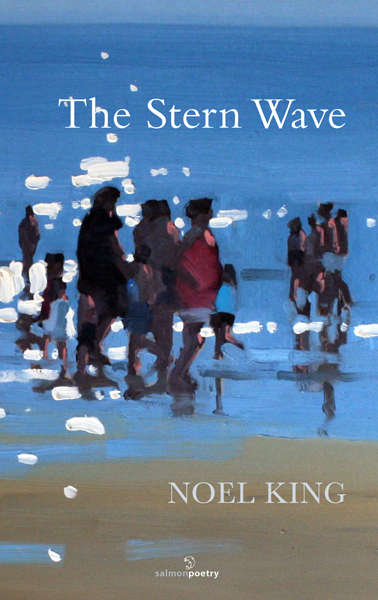 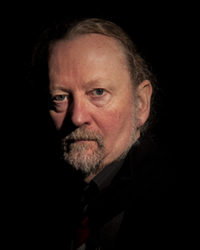 Noel King was born and lives in Tralee, Co Kerry. In this his 50th year, he has reached his 1000th publication of a poem, haiku or short story in magazines, periodicals and journals in thirty-eight countries. His previous poetry collections are published by Salmon: Prophesying the Past (2010) and The Stern Wave (2013). He has edited more than fifty books of work by others and was poetry editor of Revival Literary Journal (Limerick Writers’ Centre) in 2012/13. Anthology publications include The Second Genesis: An Anthology of Contemporary World Poetry (AR.A.W., India, 2014). A short story collection, The Key Signature & Other Stories is due in 2016. He also enjoys acting and singing in amateur musical theatre and plays and in the odd film. He was once a Bunratty Castle entertainer. www.noelking.ie

Other Titles from Noel King 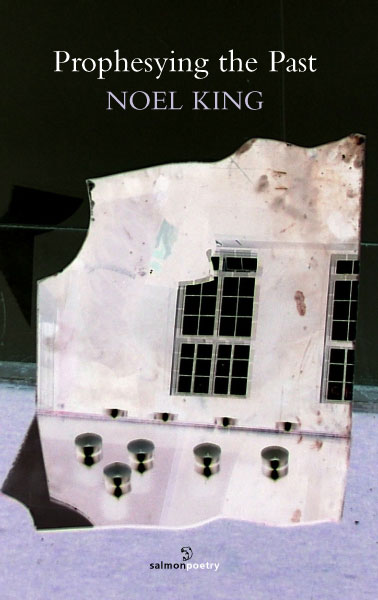 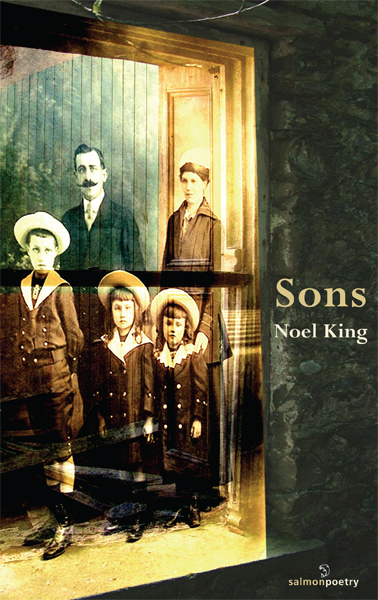