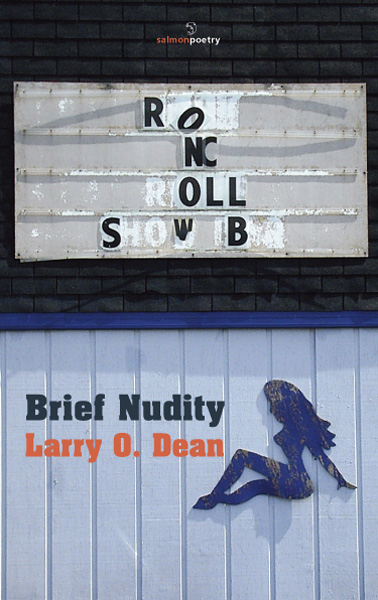 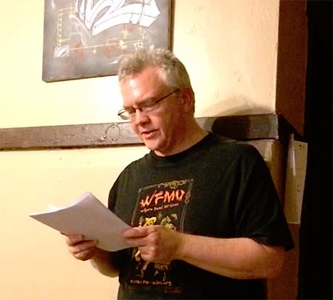 Larry O. Dean was born and raised in Flint, Michigan. He has worked with Academy Award-winning filmmaker Michael Moore, published essays and reviews on popular culture in the alternative press, and cartooned for fanzines and other underground outlets. After a series of (to quote Philip Levine) “stupid jobs,” he teaches higher ed creative writing, literature, and composition, and is a Poet-in-Residence in the public schools through the Chicago Poetry Center Hands on Stanzas program. Dean is the author of two full-length collections and eleven chapbooks. In addition, he is a singer, songwriter, and producer, working both solo as well as with several 'hard pop' bands, including The Injured Parties, The Me Decade, Post Office, Malcontent, and The Fussbudgets. Since 2001 he has hosted a monthly songwriter showcase, Folk You! After living in San Francisco for over a decade, he makes his home in Chicago. You may delve into his considerable oeuvre via larryodean.com.

Other Titles from Larry O. Dean 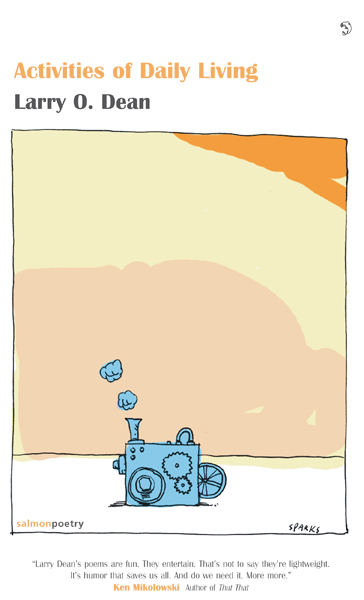