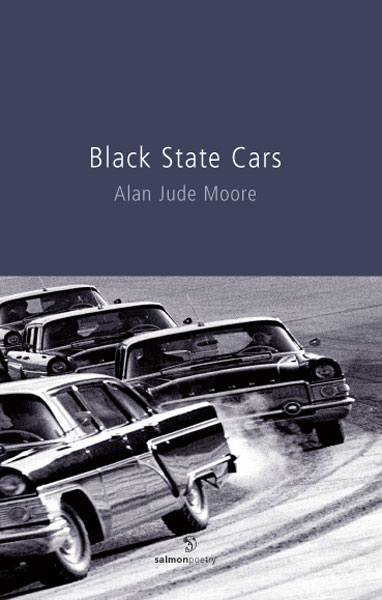 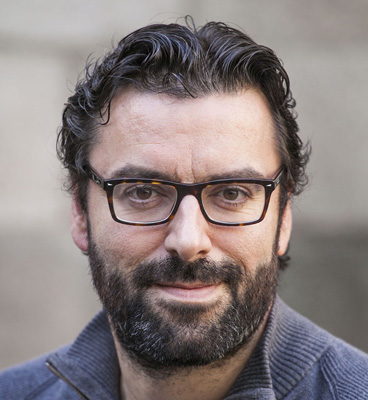 Alan Jude Moore is from Dublin. His work has been widely published in Ireland, UK and USA as well as in translation in French, Italian, Russian & Turkish. His three previous collections of poetry, Black State Cars (2004), Lost Republics (2008) & Strasbourg (2010) are also published by Salmon Poetry. His website is www.alanjudemoore.com
Passage

Thematically prominent right through this striking debut volume are the unsuccessful, uglifying ways we intrude on our natural surroundings, and the disastrous perversity inherrent in romantic love.

It might easily be said these fifty poems exemplify something of a dystopian vision, but if so it is really a dystopia of the senses and sentiments, formed from the gradual, agonising realisation that, from everyday considertaions, one must outwardly forego one's poetic ideals while labouring to preserve within oneself their individual meaning or value. Presumably on grounds connected with this attitude, Moore has been called an 'urban' poet, but this tends to oversimplify. What he expresses represents a robust rejection of the urban at its ugliest, emptiest, most feeble and enfeebling.

In 'Heading into Darkness outside Athlone' we have the recurring subject matter of the grotesque, sterilising influence of present-day folk upon their environment, and also upon the past, a recognition of which is awakened during a hung-over coach-trip through the bleak, appropriated-seeming Irish midlands -- 'stolen segments of parchment, the landscape' -- where ancient 'battlefields', passed at random, are now 'externalised historical centres' and where the poet, as the approaching town 'waits like a sentinel hung out to dry', wryly and ruefully imagines the innocence of a previous age in its hopeful anticipation of a more humane arrangement in the social order:

History coils around my leg
And begs I believe the future scheme of things
Is not decided by horses or men...


But things are hardly better in the her and now, where: 'The road and river look old, planted/ beside an automated transportation depot' while nearby horses, that once upon a time had such a dynamic, participatory role in our commonplace dealings, are these days rendered tame, essentially superfluous, and 'stand mouths gaping open'. Moore's images wonderfully point up the paucity of our current condition of 'progress', with all the efficient, denatured blandness that typifies it, a condition underneath which the presences of tradition and nature insistently and indignantly pulsate, even if muted, or seemingly effaced.

Moore is skilled at depicting, by way of his pared, careful language and casual rhythms, the disillusionment aroused by the sense that the rich, living, if oftentimes tumultuous culture of a former time has been eclipsed, in ways impossible to predict for earlier generations, by the grubbiliy diluting effects, the passive, sanitised colourlessness, or our market-driven age. With wonderful economy and ferociously sardonic attack, he renders, in 'Smithfield', the tawdrily crude commodification of 'authenticity', as insidious an assault on the richness of the past as neglect, as forgetting -- not least in the way, with regard to the actuality of one's heritage, the sensibilities of all, native and tourist alike, are insulted and blunted in the patronising face of such stock accoutrements as:

A Celtic cross on a bog muck base,
a jacket made of dried up grass
and a twisted woman hammered
out of bronze.


'As if it was meant to me/ like this long ago,' the poet parenthetically laments.

Moore's is an interesting technique, often building up a complex interchange of intimate moods with an inventory of expressionistic detail, such as in 'Inland', a poem dealing, in his idiosyncratic, heartfelt way, with failure in idealistic love, and the consequences of that failure for each equally bruised participant: the absconder, and he, the absconded-from, who experiences still 'Your eyes clawing at my eyes'. Here, the mordancy of Moore's humour is highly effective in delivering his harsh but at bottom tenderly earnest, open-hearted appeal that the one he loves not abandon, in the aftermath of their failed affair, all the potential danger and turbulence -- and richness -- that all truly passionate adventure involves, in favour of a safer, narrower, less demanding, less rewarding emotional course: 'I hear you swim in the river these days,' he begins, with all the nuanced condemnation and sadness of the cast-off lover, 'In picture postcard valleys, no salt in the air...'

'Connolly' is another bitterly valedictory poem whose account of frustration, discontent, and disappointment is once more expressionistically built up out of neatly itemised observations that culminate in the pain of suspicious resentment caused by the prospect of one's significant other blooming radically during a period of separation; meanwhile, one is left with the wish that one's bitterness will simply transform into something riper, more serene: 'she will rise through the Summer/ while you wait for insects to change into flowers'. Through its seemingly random, oppressively austere imagery, ('Feathers in the drain cling/ to the shadows of small dead birds' ... 'The back of the city breathes/ the police helicopter light') this poem captures with a tender-tough acuteness the emotional drabness of unresolved parting.

'The Scavengers', in subtly revealing how carnal longing may bring out a shady, clinging predatoriness, where we uglily objectify others and approach them in the coldly tactical manner ('he maps a course of action across her skin;/ tied to the secret operation of his need'), is an objective meditation on the opportunities for evil which desire opens up -- a psychological realm this particular poet is notably stimulated by.

Like all true poets, Alan Jude Moore is galvanised into urgent poetic utterance by everything that strikes upon his highly tuned sensitivity. His is a precise, energetic, inclusive vision, married to an excellent sureness and spontaneity of voice. Black State Cars (published -- deservedly -- via the Salmon Poetry Publication Prize) demonstrates both how devotedly and scrupulously Moore controls his profound emotions in the interests of authentic poetic expression, and his power in channelling those very emotions with an understanding and refinement that is both imposingly faithful and memorably elegiac.

I recommend this collection unreservedly.

Other Titles from Alan Jude Moore 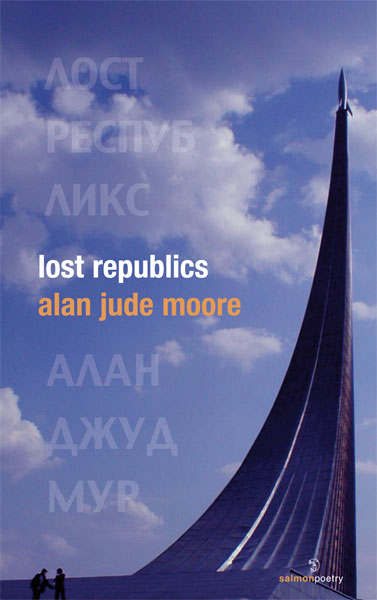 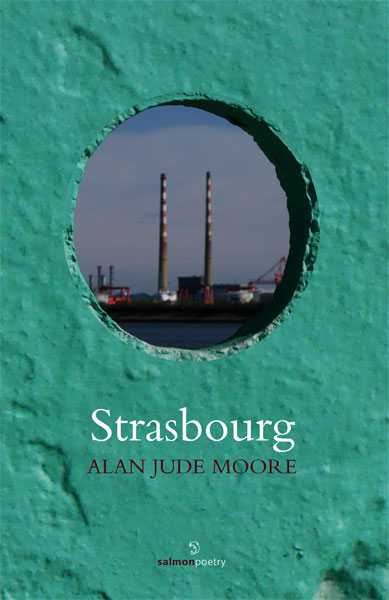 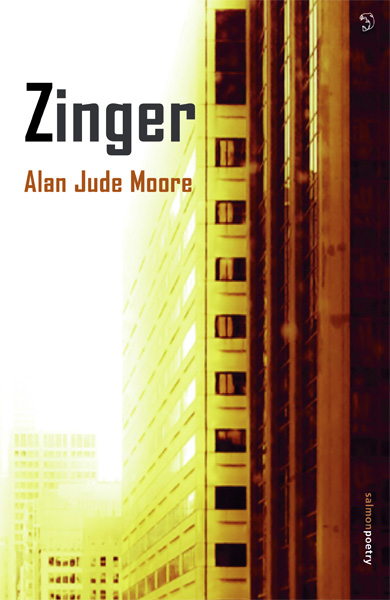