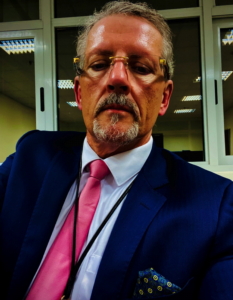 John A. Griffin was born and raised in Tipperary, Ireland, and emigrated to the USA in his early twenties, where he read for his BA, MFA, MA, and PhD, specializing in German Idealist Philosophy as it laid the groundwork for British Romantic Aesthetics, especially the writings of Samuel Taylor Coleridge, whose proposed though unwritten Opus Maximum was the subject of his dissertation. He has published poems & essays in literary journals, and two chapbooks, After Love and Absences - A Sequence. He recently emigrated again, and is now living and working in Saudi Arabia, where he is the Academic Director in a private, international school. Erosions is his first book. 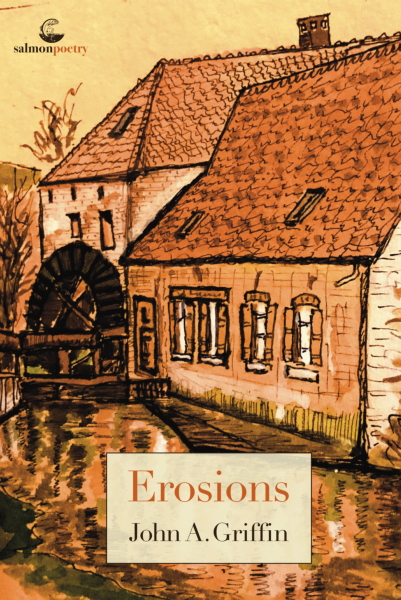