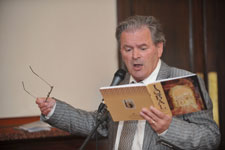 Gabriel Rosenstock is the author/translator of over one hundred books, including thirteen volumes of poetry in Irish. A member of Aosdána (the Irish Academy of Arts and Letters), he has given readings in Europe, the US, India, Australia, Japan and has been published in various leading international journals including Akzente, Neue Rundschau, and die horen (Germany), Poetry (Chicago) and World Haiku Review. He has given readings at major festivals, including Berlin, Vilenica and MedellÃ­n. His selected poems (from the Irish) have appeared in German, English and Hungarian.

His Selected Poems/ Rogha Dánta (Cló Iar-Chonnachta) appeared in 2005 and the bilingual volume Bliain an Bhandé/ Year of the Goddess came out in 2007 (Dedalus).

In 2009 he was awarded the Tamgha-I-Khidmat medal by the President of the Islamic Republic of Pakistan.

Uttering Her Name is his début volume in English. 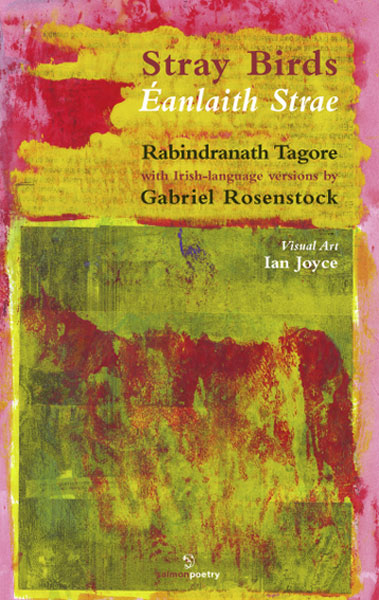 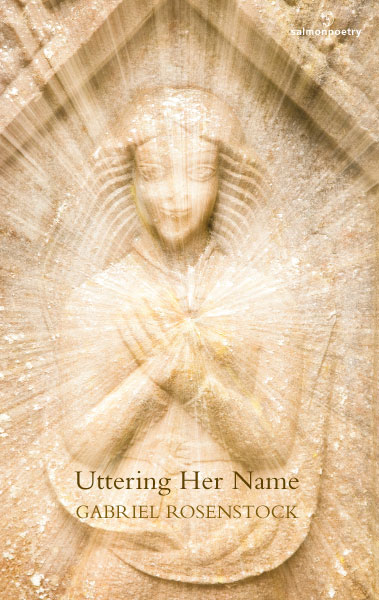